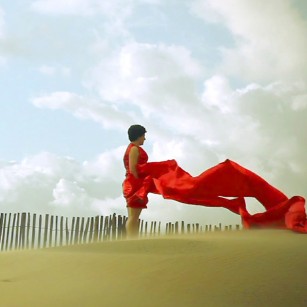 Iran’s Political Power and the West

In this project Iran's political system is explored from a less analysed angle: which theoretical and empirical descriptions of "power" and "political system" have been employed by Islamic Republic over the last four decades that has not only sustained its existence but also made it thrive? What lessons can be learned from this system?

This project which will be conducted in semi-academic and semi-investigative-journalistic format, will be presented in a form of a book in February 2019 which coincides with the 40th anniversary of Islamic Revolution in Iran. A conference is being organized on the same subject for launch of the book.

Insights from the book will be pre-published throughout 2018 in form of articles (6 articles are planned) to create readership/followers as well as gather input from potential contributors. The current crowdfunding campaign is for the publication of the first two articles in this series.

About the maker:
Somaye Dehban is a connector: she sees patterns and opportunities that are usually missed by others or seen as merely problems and burdens.
In addition to her academic capabilities, her skills in asking critical questions and finding connections between seemingly unrelated matters, equips her very well for conducting this research and investigation. The art-video titled Somaye and is a reflection of her journey. 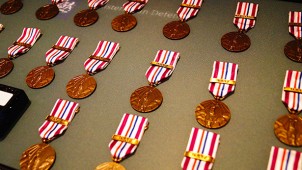 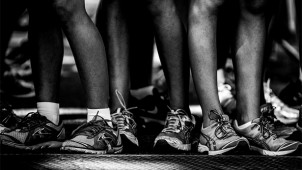